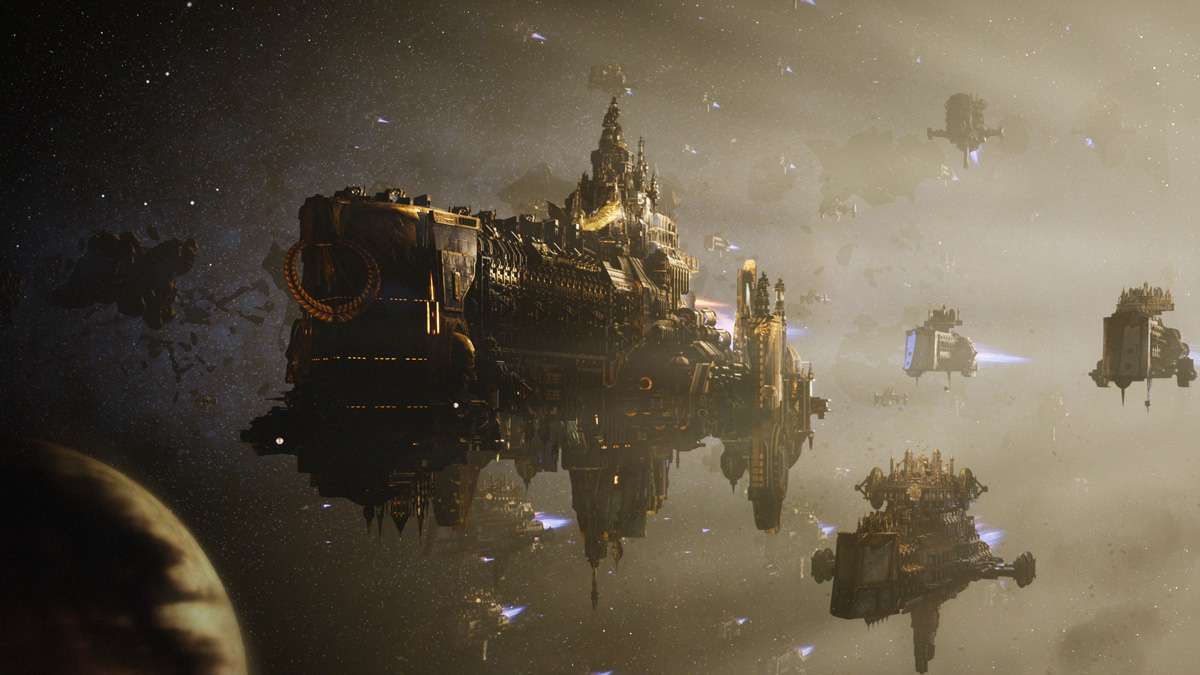 Over the past week, the first major update for the game was announced and released. This includes the usual balance and bug fixes alongside a brand new gamemode - Battlegroups. These battles allow for larger fleets in 2v2, making it a chaotic and powerful game mode of titanic proportions.

This is on top of longer-term plans announced that includethe creation of an entire new grand campaign for the game, to be revealed at a later date. There will also be another new game mode that allows for humongous battles with incredible, legendary ships.In addition, competitive seasons, tournaments, and a new boarding system are on the way. Read all about it over on Steam. This was all possible thanks to the incredible dedication and support we received from fans of the game, and we’ll be continuing to improve Battlefleet Gothic: Armada II to serve them.

Battlefleet Gothic: Armada II is available now on Steam. Further information about content updates will be announced in the coming months.